Home » Space » The Gods of Space

The Gods of Space 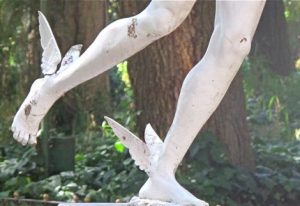 While watching all the preparations for the launch of the Artemis rocket, it occurred to me that many NASA flights over the years were named for Greek gods and goddesses.

For instance, Mercury, Gemini, and Apollo were appropriate names for what those missions were like and what they planned to do.

The god Mercury is often depicted with winged sandals so that he could fly fast. He was the patron of travelers. 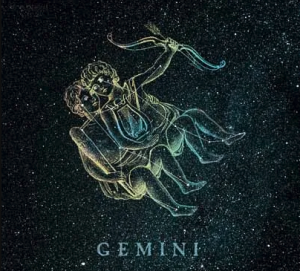 The Gemini flights carried two crewmembers for the first time like the Gemini twins in mythology. Apollo was the Greek god of sun and light.

Apollo’s sister in Greek mythology is Artemis and it will be exciting to watch the Artemis flight as it orbits the moon. It has been a long time since humans ventured there. There are plans to have a woman on the crew who may be the first woman to walk on the moon. It will certainly be amazing to watch that happen. 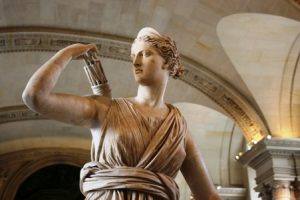 The names that NASA has chosen for all its Shuttles and programs link them to Greek mythology from long ago. Fortunately for NASA, there are many Greek gods and goddesses to choose from for each new mission.

But one ancient Greek name will probably never be chosen by NASA – Icarus. He was arrogant and flew too close to the sun which melted the wax holding his wings, causing him to fall. Icarus is mostly considered a tragic figure, although some consider him a symbol of heroic daring. 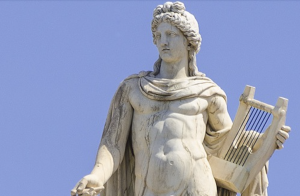 If those Greek gods and goddesses were to look down on us today, they would be amazed and secretly pleased at how humans have carried on their names and ideas from the age of Greek mythology!