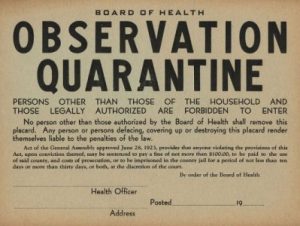 As far back as people can remember there have been plagues like the Black Death, cholera, smallpox and leprosy. The only way to stop spreading infections was to avoid contact with sick people. Some of you may remember, as I do, when homes were quarantined if someone living there had some sort of contagious disease like whooping cough or polio. In today’s world things are reversed: people stay home to avoid sick people walking around in the community with the virus. 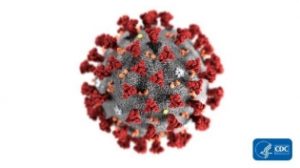 In light of the recent pandemic and its lockdowns, I was reminded of times when astronauts like me had to stay in lock down. Astronauts past and present have been quarantined. In the Apollo days they spent a week or so isolated from most people to prevent illness before flight. Even in isolation, Astronauts could be exposed to illness. Ken Mattingly was removed from the Apollo 13 flight because he had somehow been exposed to German measles which he never actually contracted. All of the Apollo crewmembers who walked on the moon also had to quarantine after the flight for fear they had brought back some kind of germs from the moon. 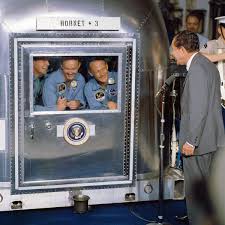 Similarly, in the Space Shuttle era, for a week before flight, interaction with others was limited.  We couldn’t be around children under 18 or anyone without a special Primary Contact Badge to be near the crew.  Our spouses, our flight surgeons and our trainers were a few of the people with access to us.  For this “Health Stabilization” period we had to move into designated crew quarters at the Johnson Space Center. 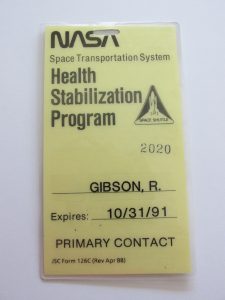 In the early 1980s, these quarters were awful. In an empty warehouse, we stayed in ancient trailers with noisy air conditioners and sagging mattresses that smelled musty. The warehouse also had a lounge area with sofas and a pool table. If anyone was awake, everyone was awake. It was not a great way to get rested up before going to Florida for launch. On a happier note, I recall ringing in New Year’s 1986 there waiting for my husband’s much-delayed STS-61C flight. 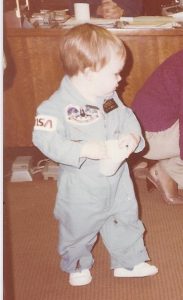 The hardest thing for me on my first flight in 1985 was spending a week in quarantine and not being able to see my son Paul who was not quite three years old at the time. Completely against the rules, I snuck out of the crew quarters and quickly drove the short two miles to my house. Paul was with the baby- sitter who let the two of us be together.

Little Paul was surprised to see Mommy in the middle of the day. We sat on the floor for a few quiet minutes as he played with my car keys. Then I took his little face in my hands and made him look at me. I told him to remember my face until I got home from space. Sometimes little kids pick up on the fact that something is important and he reached over and gave me his best little hug and a big kiss. I wondered if I was doing the right thing risking my life to make this flight – then I was off to launch.

To receive Rhea’s blog to your inbox, simply sign up here, and we will see you next month!