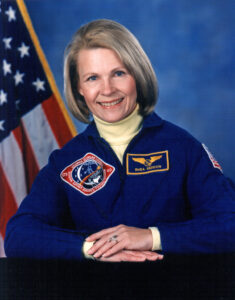 Did you know that I donated my body to science…twice?

I became an Astronaut because I was interested in understanding what happens to humans when they venture away from gravity. We experience gravity from the time we are conceived. When the opportunity came for me to fly aboard two unique Shuttle flights that would gather information on human adaptation to space, I volunteered to be a subject. Little did I know what that would entail.

In 1978, I learned that scientists from all over the world could propose experiments to be performed on crewmembers on those two special Shuttle flights.

The tests would take place in a large module called Spacelab which fit inside the cargo bay of the Shuttle. I was assigned to both missions. I didn’t know exactly what I had signed up for – but when the experiments were chosen, the scientists had to tell us what would be done, how our safety would be assured and what we would need to do to be good subjects. Once I knew, I willingly signed the Informed Consent. So did my subject teammates on Spacelab Life Science 1 and 2. Interestingly, of the eight of us, four were male and four were female. 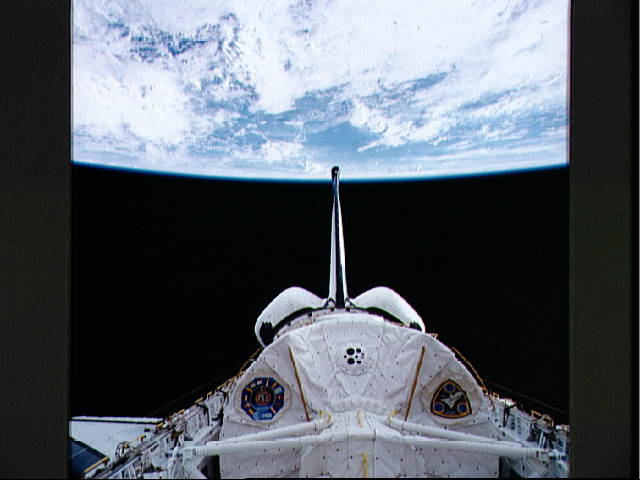 As we drew closer to each flight, the equipment was designed and built and we could practice using ground-based training equipment while pondering how we would operate it in weightlessness. In addition, the scientists began to study how our “normal Earth bodies” performed so they could compare that information to the data collected in space. For these “data collections”, we spent hours hooked up to the same kind of equipment we’d be using in space – and we learned how to be the best “subjects” possible.

One drawback was that during the data collections and inflight, we could have no caffeine or alcohol since it would mess with our hearts. Oh, I missed my morning coffee! In addition, we had to keep track of everything we ate or drank and we had to collect all our urine. 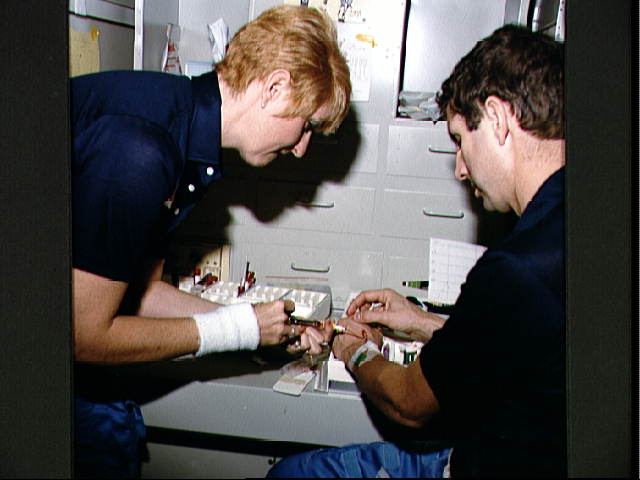 We also had to have blood drawn often which we let the “pros” do. But since the crew would have to draw blood inflight, we practiced on brave NASA employees volunteered to be “stuck” by the crew. Bless their hearts, they said it made them feel like part of the mission. It was a team effort!

At the same time, we had to do all the training required to do the rest of the flight – how to operate the Spacelab systems, how to use the space toilet, how to prepare our meals, how to deal with emergencies and be good overall crewmembers. As we completed the training and the data collections, we gained confidence that we were ready to fly.

In the final week before flight, we entered quarantine and spent the last few days in crew quarters at the Kennedy Space Center in Florida. NASA had a house on the beach where we could go to relax. 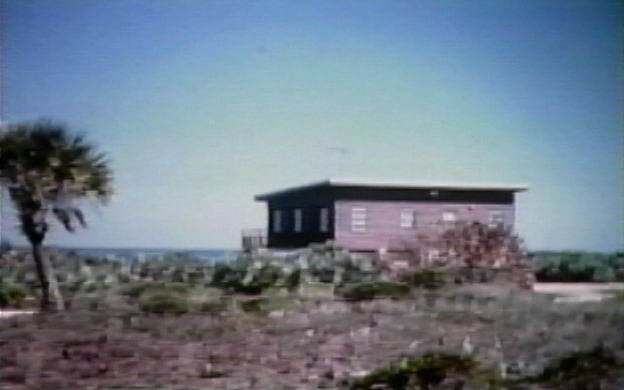 A NASA tradition for each crew was to take a few bottles of wine and autograph one of them to put on the mantle at the beach house. But the Spacelab crew was not allowed to drink alcohol, so we had no wine bottle. Instead, our Spacelab Life Sciences 1 crew autographed an unused urine collection bottle to commemorate a most unusual mission!