Home » Astronauts » Head On A Swivel

Head On A Swivel 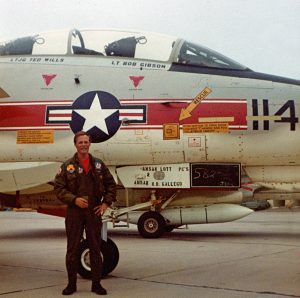 Being a good flight crew member was one of the most important things I would need to know. Shortly after we got to Houston, we began training to fly in the back seat of the NASA T-38 jets. We knew that if we mastered that kind of flying, we might someday train to fly as a crewmember on the Space Shuttle. How was it going to feel flying with some of the best pilots in the nation?

Many of my pilot classmates had flown in combat in Vietnam and were graduates of test pilot school. Some had attended Top Gun which taught them fighter weapon skills. They would serve as our instructors in the T-38s. Besides teaching us to use the communication and navigation systems, we got to do some of the flying. 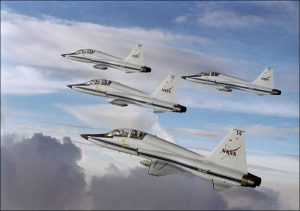 However, as “back seaters,” one of our most important tasks was to help the pilot.

I learned the term “put your head on a swivel.”

In a combat situation, the pilot always had to watch for enemy aircraft or surface to air missiles. Both the pilot and the back seater had to be on the look out for enemy fighters; so they learned to always be vigilant. 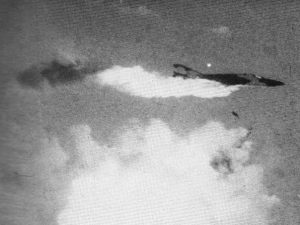 Jet blown up by a missile

Obviously, we would not face that danger in the United States, but there were other threats. On take-offs, landings, or flying near airports, many other airplanes would be nearby. (In today’s world, drones could also pose a problem.) We learned to always be watching in every direction to avoid a mid-air collision. That’s what the aircraft commander meant when he said “Put your head on a swivel.”

I took that job seriously.

Later, I realized that mind-set formed a life lesson—and not just for me. Whether driving a car, walking through a crowd, arriving at a conference, or operating on a patient in surgery, that watchfulness morphed into something called situational awareness. Where are the exits in a crowded theater? Who are the people on your team? What can they do to help? What are the cars near you on the road doing? 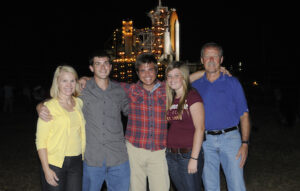 My children came to understand what I meant when I told them to watch where they were going and to be observant of what was happening around them. Have you ever seen people wandering aimlessly on a crowded sidewalk—perhaps with their faces in a cell phone—serving as a hazard to themselves and others? Or parents who are oblivious to the fact that children are about to make a mess or do something dangerous? And an added benefit of being aware of your surroundings is that you (or your children) can be helpful, useful, and appreciated.

Take care, my friends, and when needed, put your own head on a swivel. —Rhea